Airtel completes acquisition of 4.7% stake in Indus Towers from Vodafone 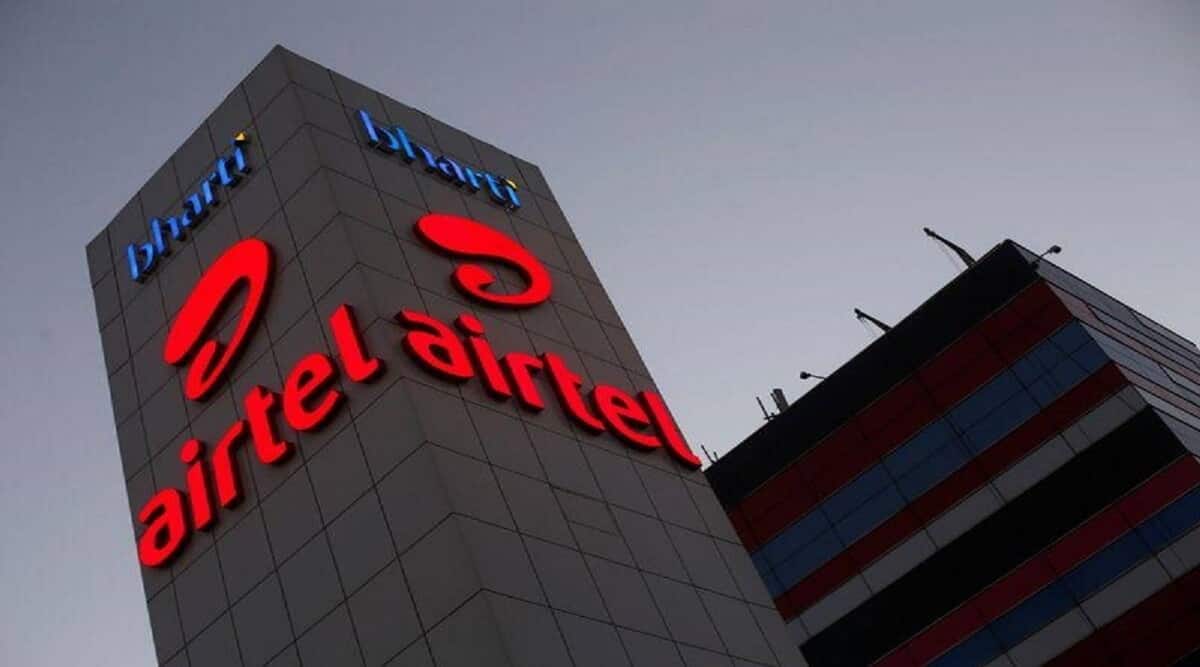 Bharti Airtel on Tuesday mentioned it has acquired 4.7% stake in Indus Towers from Vodafone Group for about Rs 2,388 crore. The transaction was executed at a worth of Rs 187.88 per share.

“…the corporate, together with its wholly-owned subsidiary, Nettle Infrastructure Investments Restricted, has acquired 127,105,179 fairness shares (4.7%) of Indus Towers Restricted @ Rs 187.88 per share from Euro Pacific Securities, an affiliate of Vodafone Group Plc,” Airtel mentioned in a regulatory submitting.

After the acquisition, Bharti Airtel’s shareholding in Indus Towers has elevated to over 46%, whereas that of Vodafone has dropped to 21%.

On February 25, Bharti Airtel had mentioned it has signed an settlement to purchase Vodafone’s 4.7% stake in Indus Towers on the situation that the proceeds shall be used for funding in Vodafone Idea and clearing its dues in direction of the cellular tower firm.

Indus Towers is the nation’s largest tower infrastructure supplier with a portfolio of over 1,84,748 telecom towers throughout all of the 22 telecom circles. It posted a web revenue of Rs 1,571 crore in the course of the October-December quarter, which was up 16% on a year-on-year foundation.

“We consider this transaction permits Airtel to safe continued sturdy provision of companies from Indus Towers, protects and enhances Airtel’s worth in Indus Towers, allows it to obtain wealthy dividends and as additionally paves the best way for subsequent monetary consolidation of Indus Towers in Airtel,” Bharti had earlier mentioned concerning the deal.

It had mentioned it stays dedicated to have a look at alternatives for monetising this important asset at an applicable time. In doing so, it should be sure that the tower firm has been stabilised and any new strategic or monetary investor/s has the flexibility to proceed to serve the vital wants of Airtel,” it had mentioned.