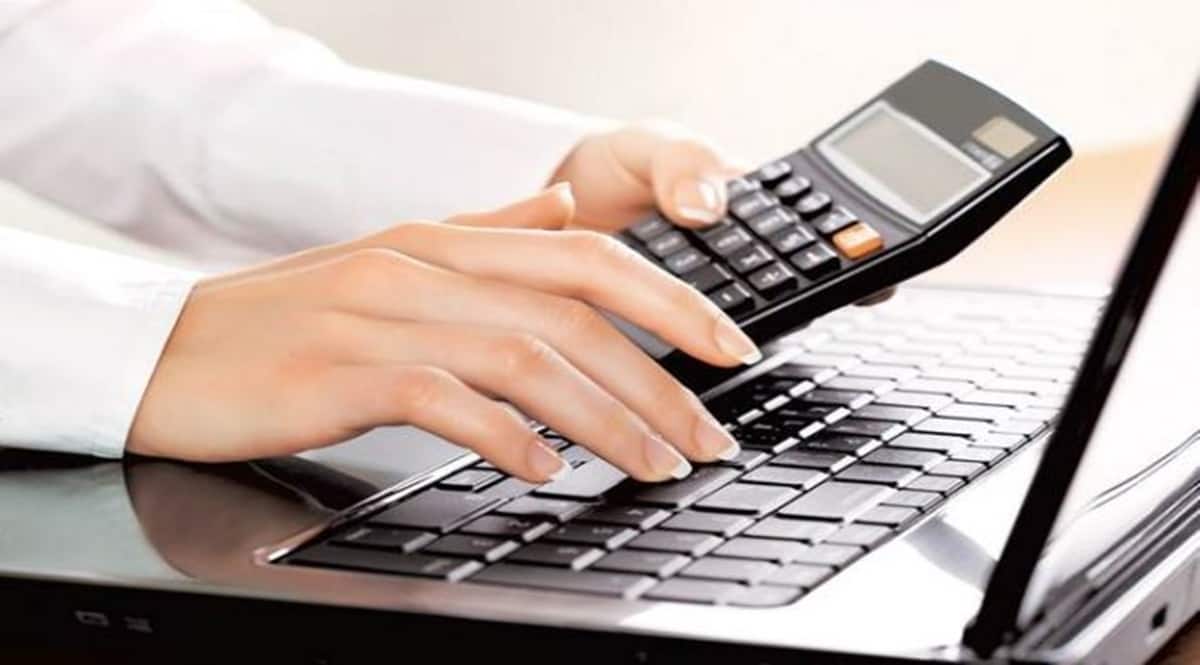 The Invoice, which amends the Chartered Accountants Act, 1949, the Value and Works Accountants Act, 1959, and the Firm Secretaries Act, 1980, was later handed by the Decrease Home after rejecting the amendments moved by the opposition members. Amongst different issues, the Invoice offers for organising of a coordination committee headed by the company affairs secretary. It’ll have representations from the three institutes.