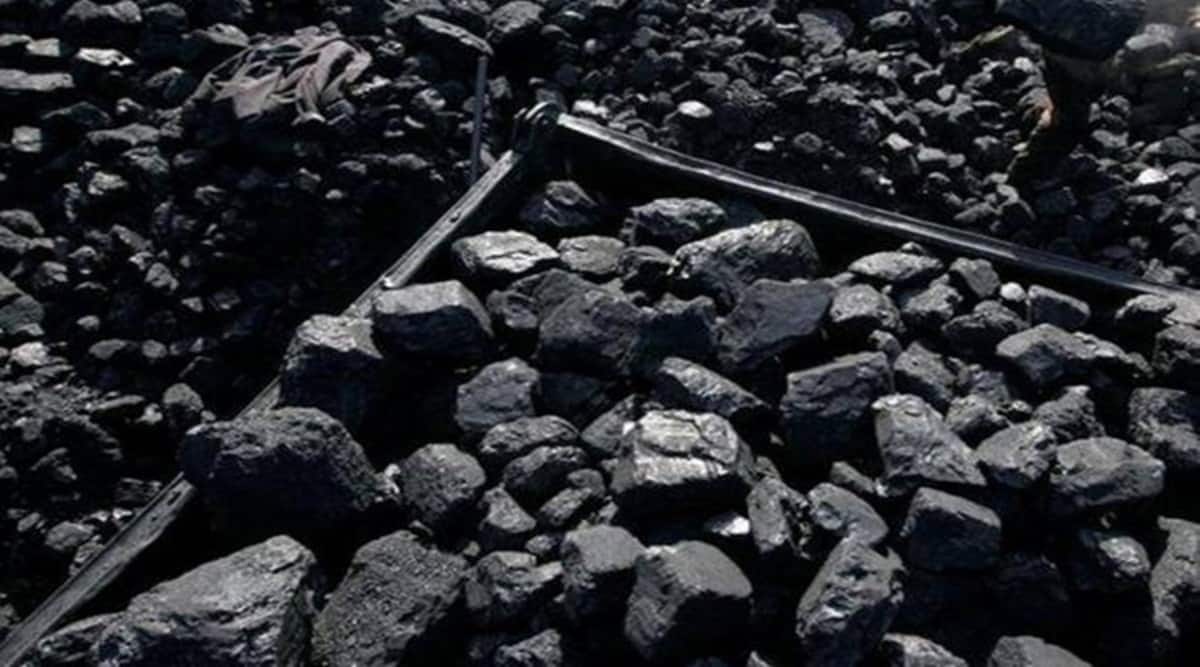 To deal with the nation’s power demand which is ready to double by 2040, thermal coal requirement would go as much as round 1,500 million tonnes within the subsequent 18 years, Coal Minister Pralhad Joshi mentioned on Saturday.

The minister added that there was a must be acutely aware in regards to the atmosphere and have in mind the sustainable mining targets.

“Whereas the anticipated electrical energy technology by 2040 can be roughly 3000 billion items, India’s power demand was set to double by 2040. To cater to this demand, thermal coal demand by 2040 would enhance to roughly 1500 million tonnes,” the minister mentioned.

Although finest efforts are being made to stability the dependence on coal and lignite with growth of renewables, the transition to inexperienced power will largely be gradual, Joshi mentioned throughout his maiden go to to NLC India Ltd at Neyeli.

NLC India, in a press release, mentioned that Joshi emphasised on the significance of coal within the nation’s power safety immediately.

India has a balanced power combine and that is serving to the nation transfer steadily in the direction of its energy-environmental targets, the minister added.

He additionally recommended the numerous function performed by the corporate in preventing COVID-19.